Owen Dixon Chambers West, one of BCL’s owned buildings, was built in consultation with members of the Victorian Bar to provide a range of chambers in a variety of sizes.

Spanning 24 levels, Owen Dixon Chambers West is the largest in BCL’s property portfolio and is a highly sought-after location with a vibrant and collegiate atmosphere.  The building has undergone a number of renovations and refurbishments in recent years, including a premium extension of an additional four levels in 2014 as well as complete refurbishments to several floors. This building also houses Domino’s Cafe.

Owen Dixon Chambers West was named in honour of Sir Owen Dixon, who was one of Australia’s most renowned legal minds, serving as Chief Justice of the High Court and counting among his contemporaries former Prime Minister Sir Robert Menzies.

Available on every floor.

Available on the majority of floors. 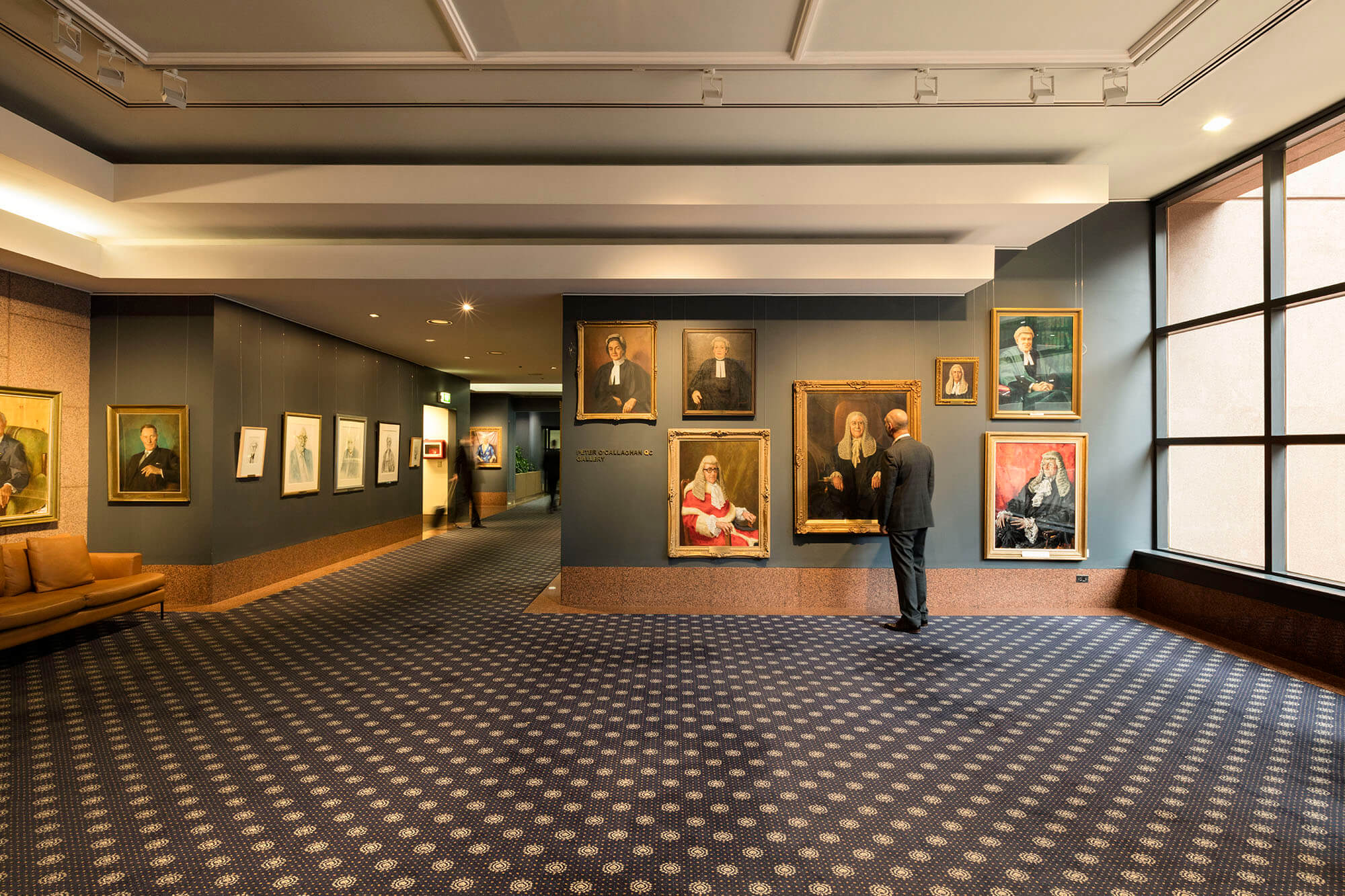 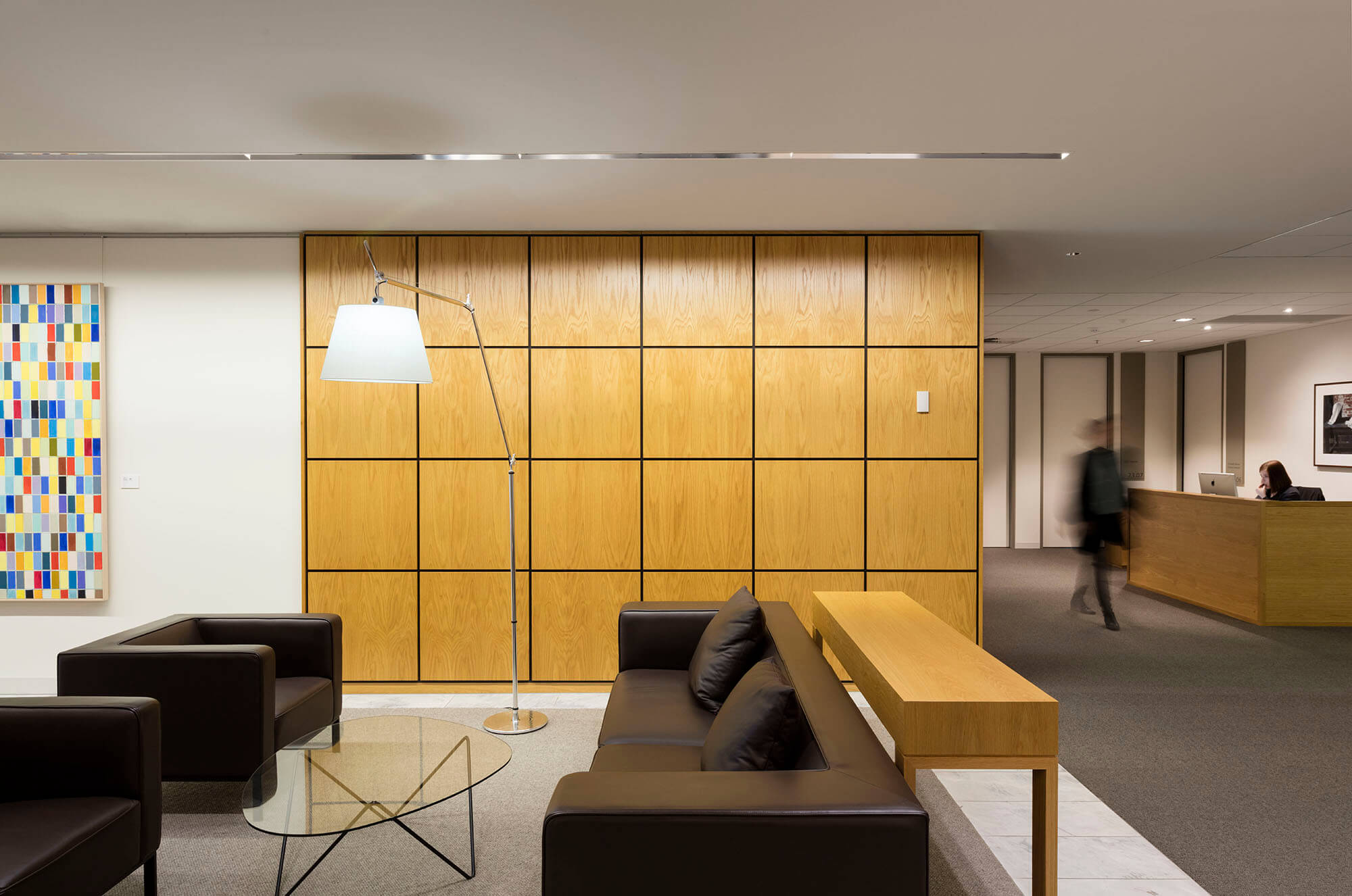 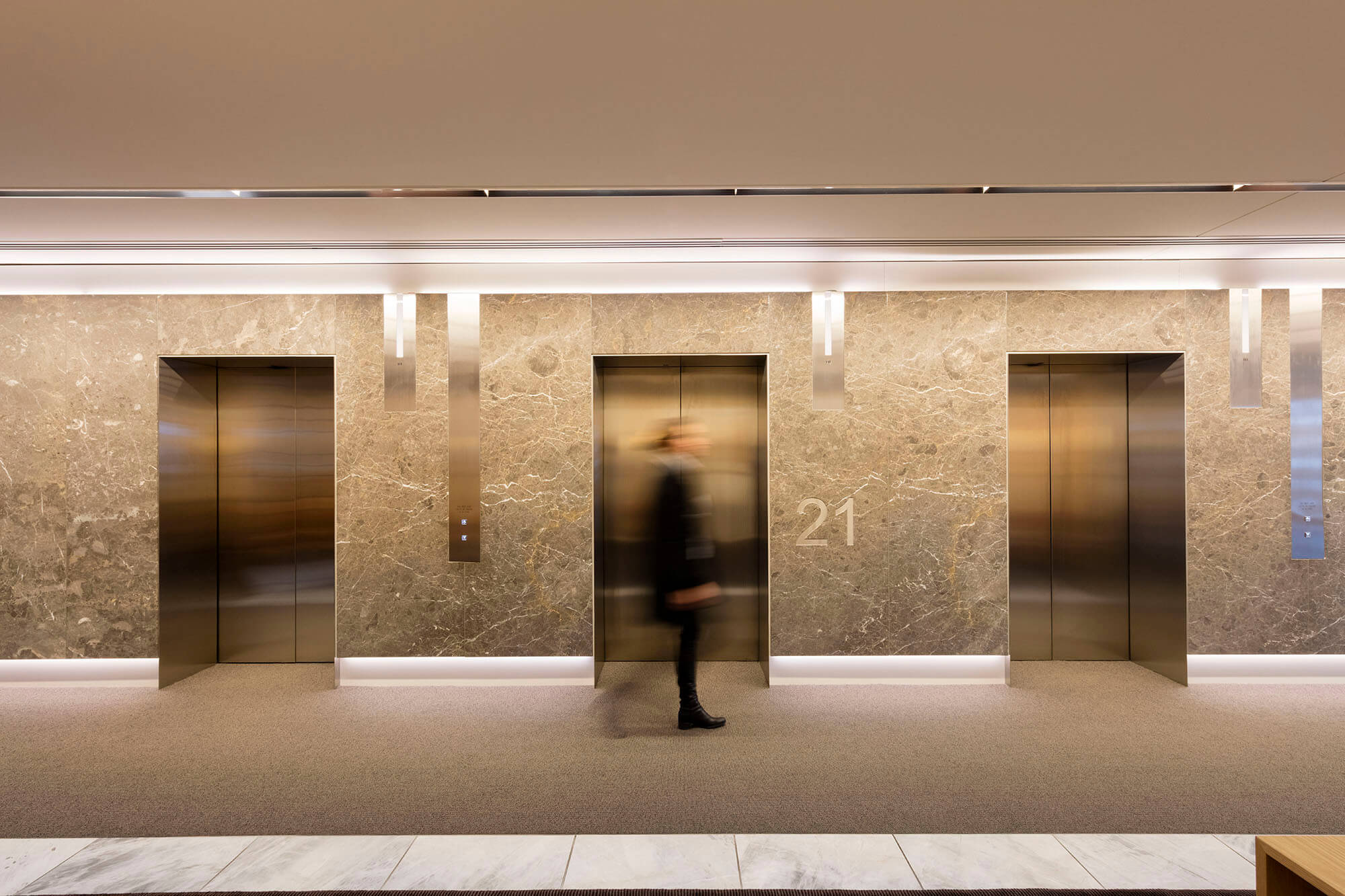 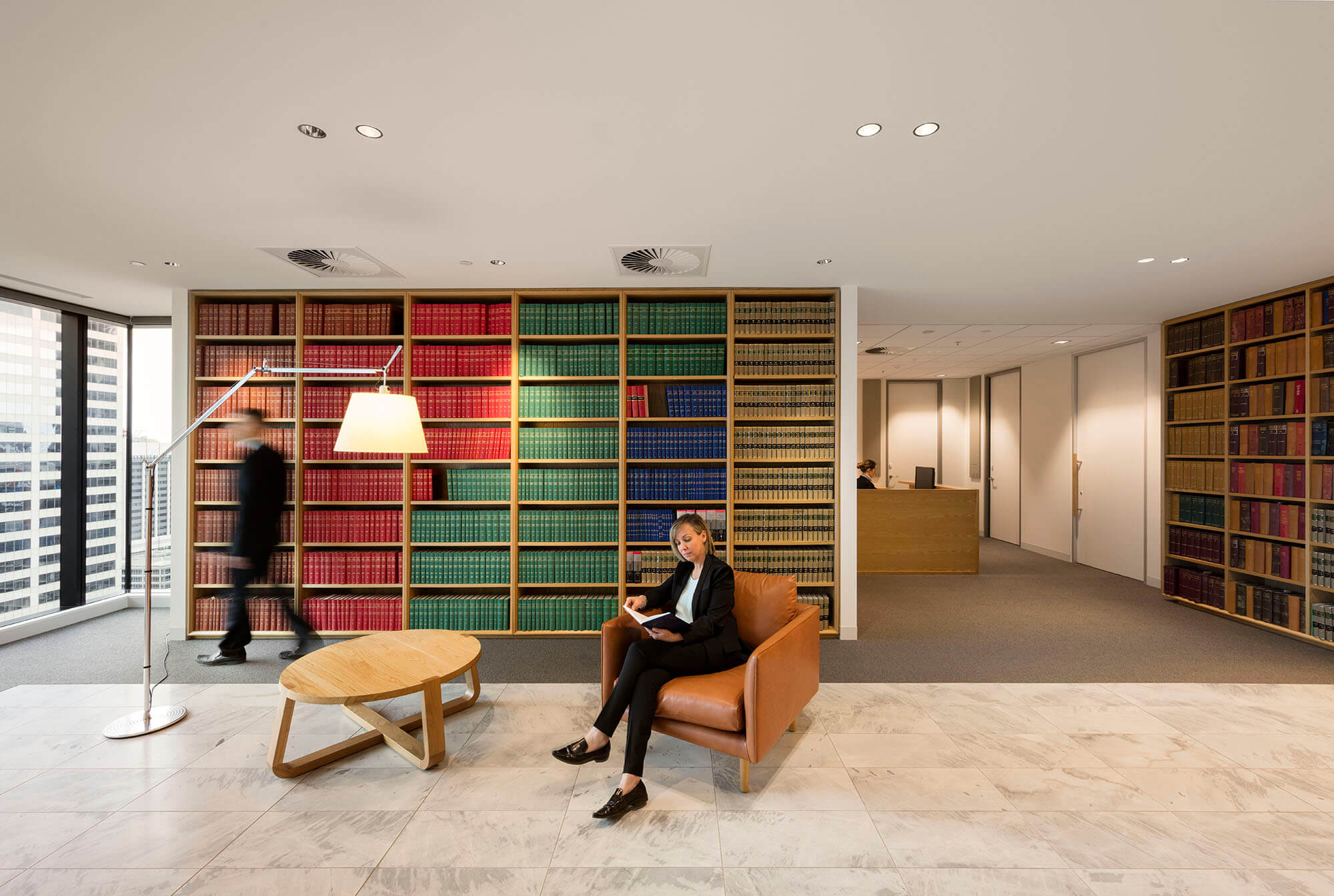 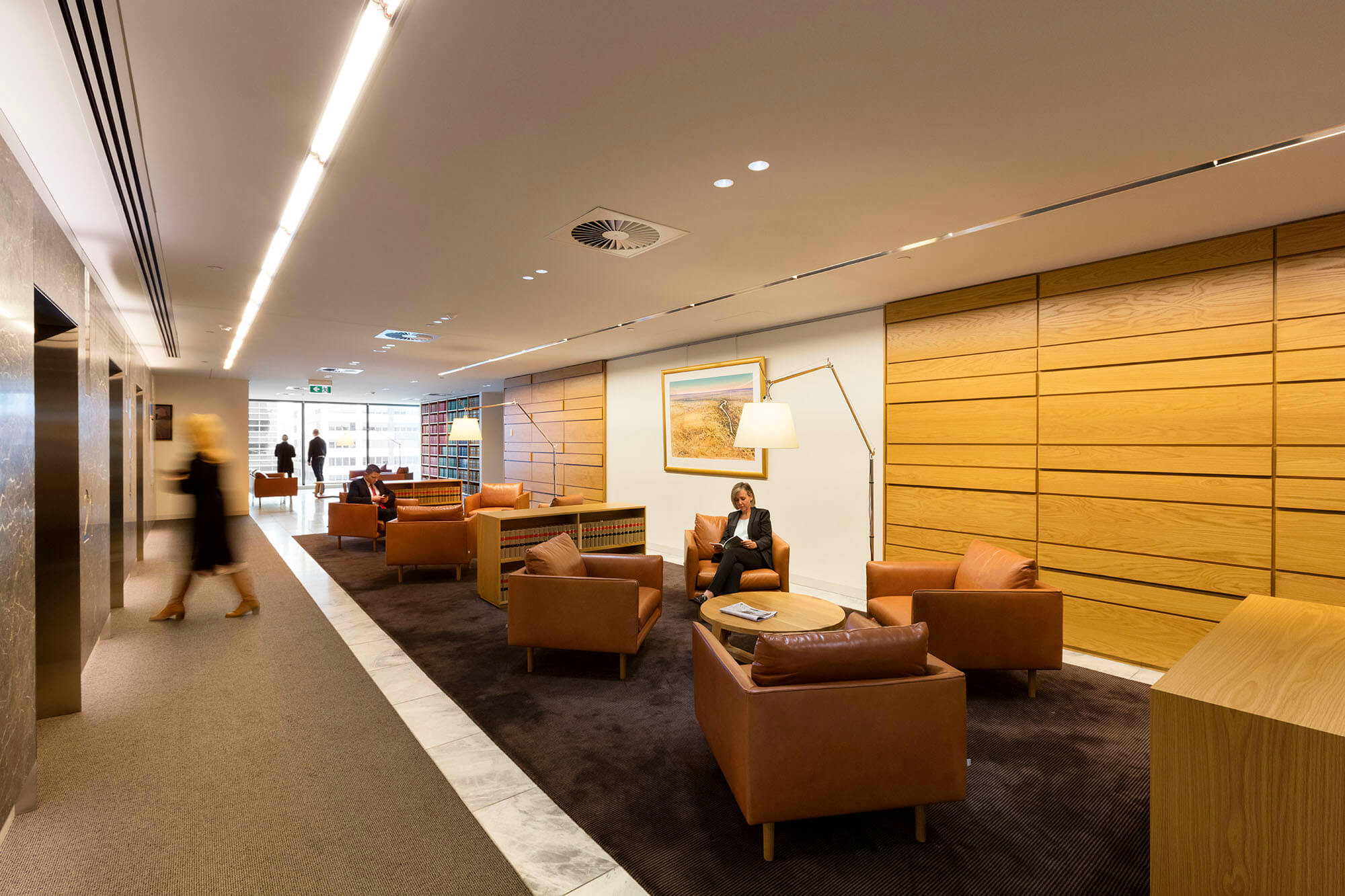 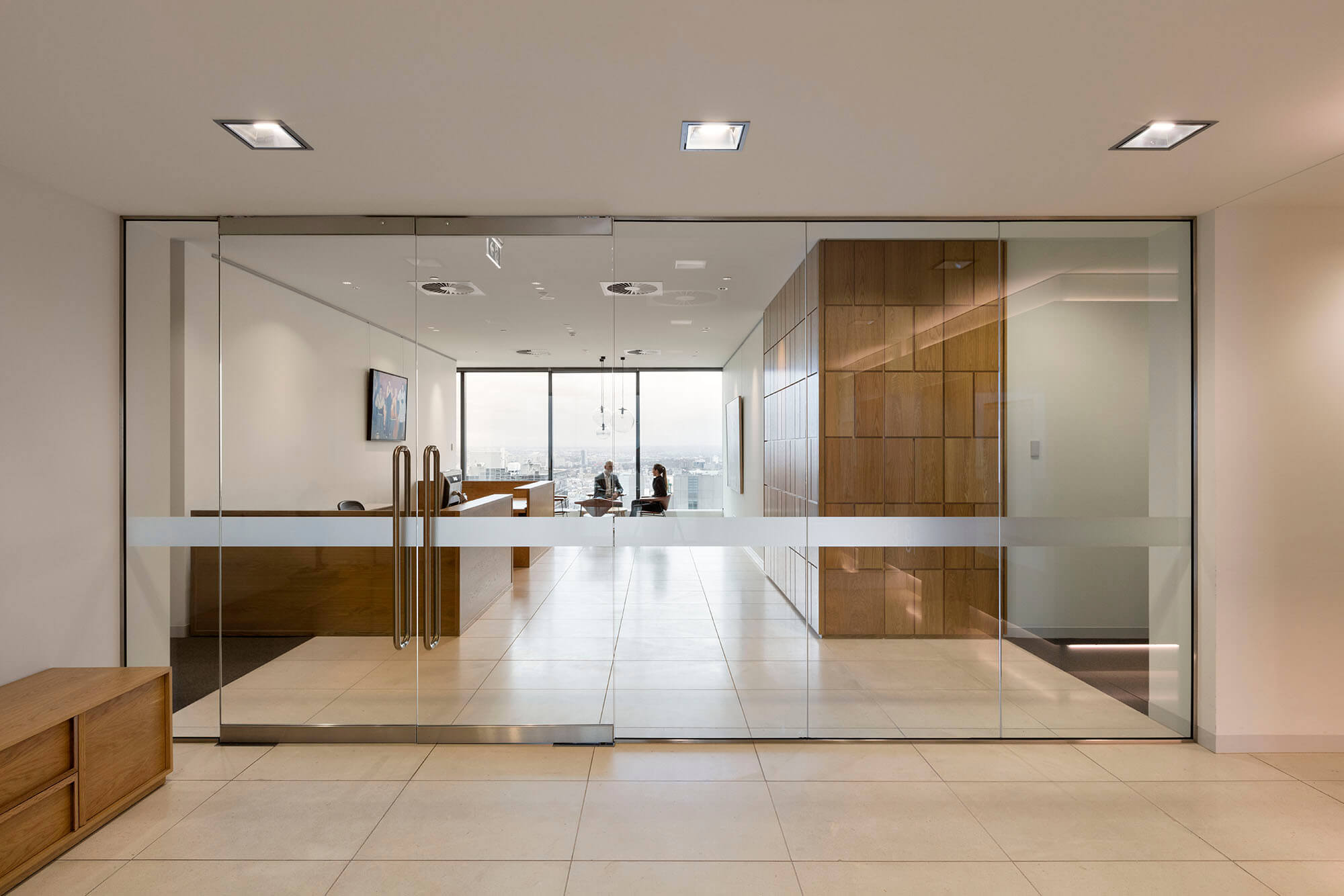 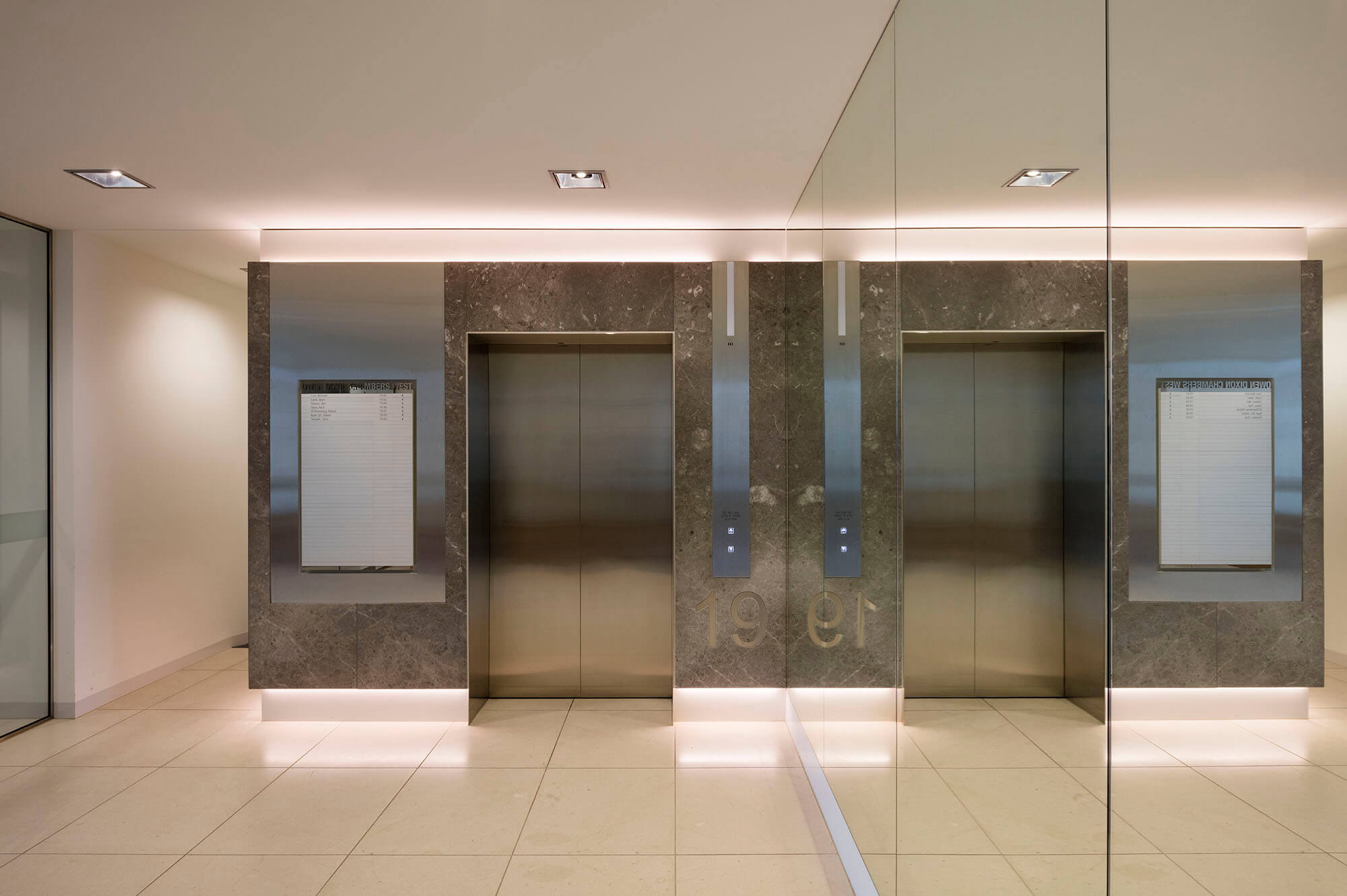 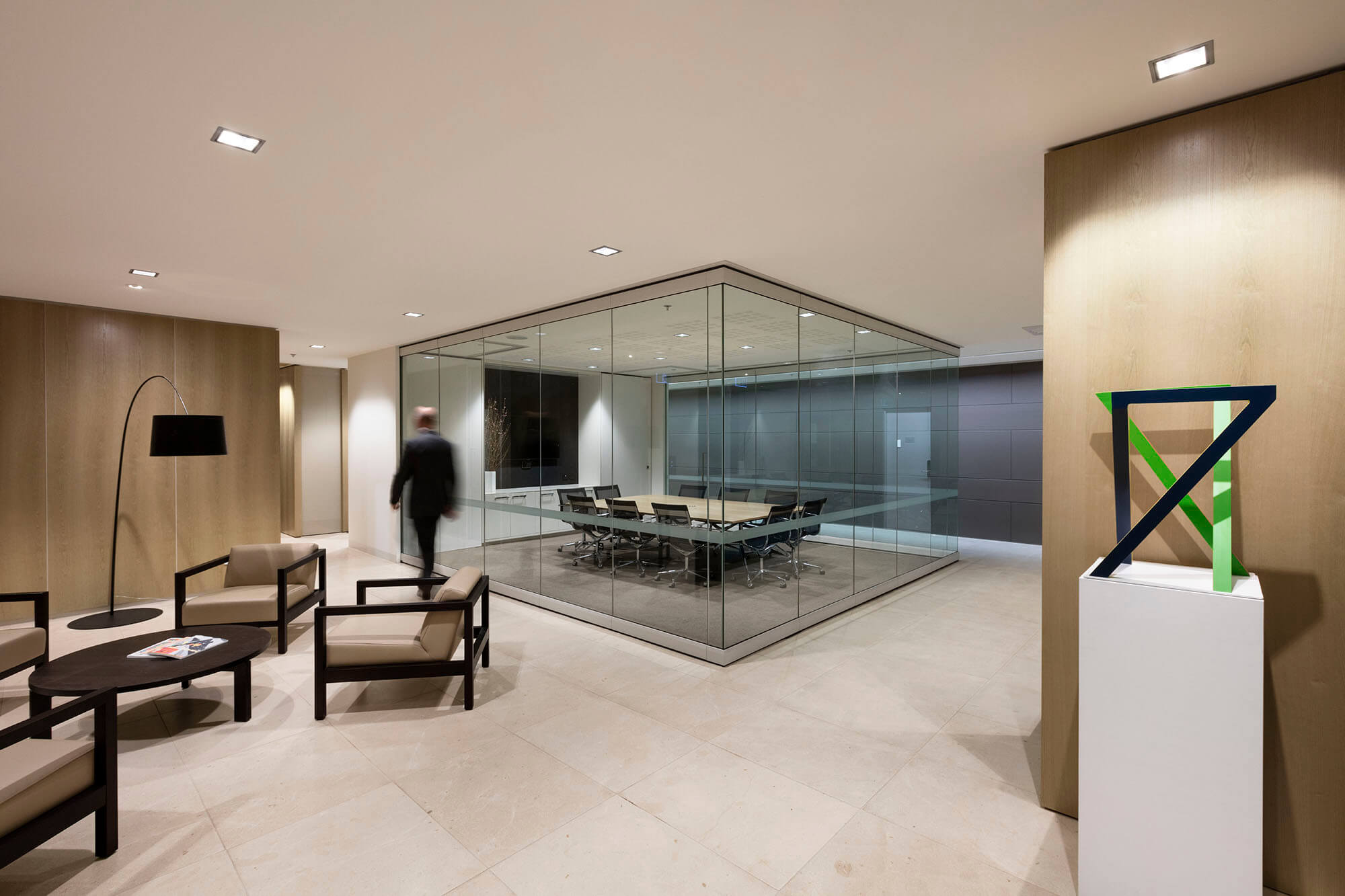 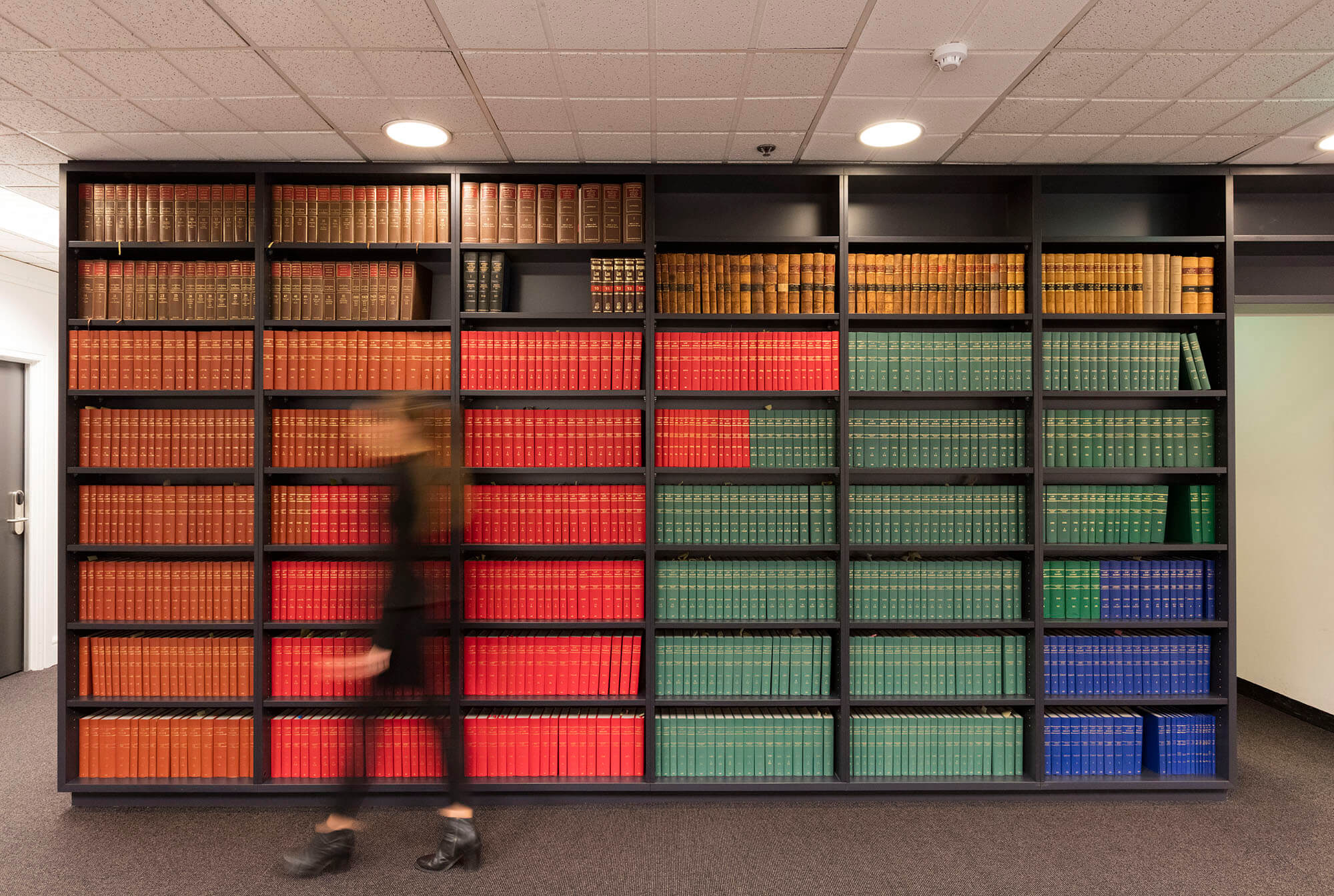 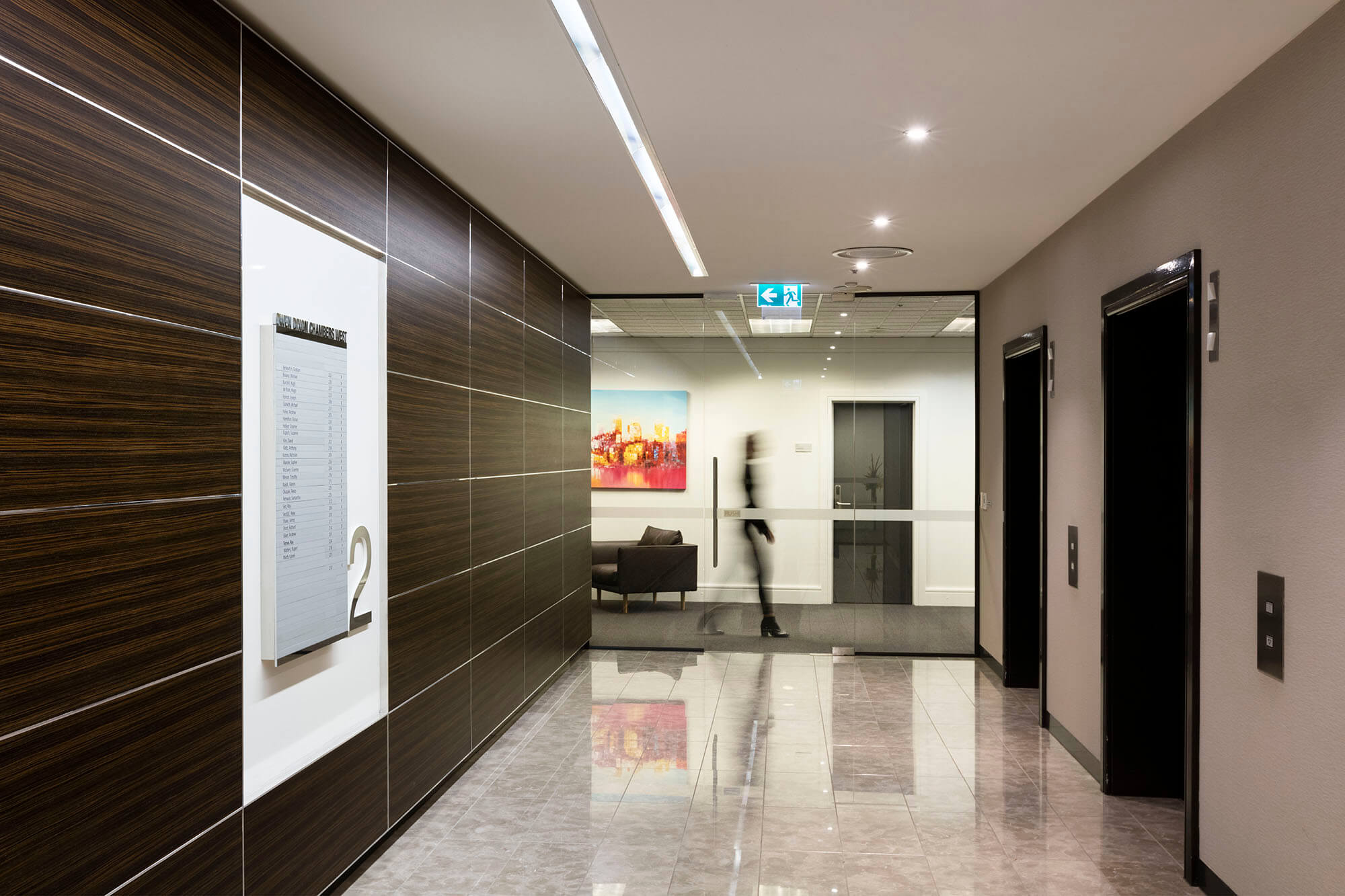 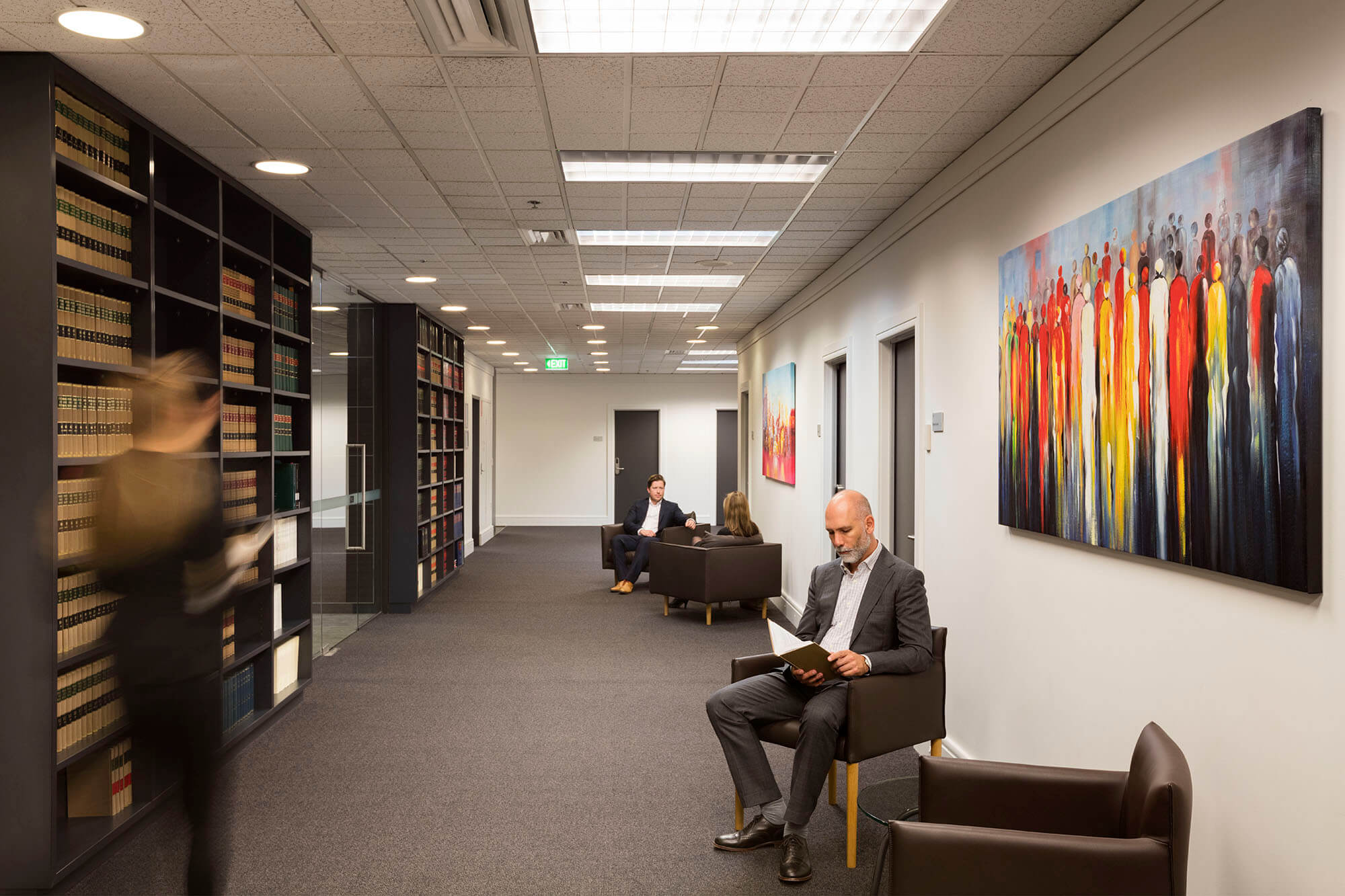