Owen Dixon Chambers East is the original home of the Victorian Bar and the first building to be owned by BCL.  The building was named after Sir Owen Dixon, one of Australia’s most renowned legal minds who served as Chief Justice of the High Court.  With views overlooking the Supreme Court, Owen Dixon Chambers East provides one of the most sought after legal locations in Melbourne.

Connected to Owen Dixon Chambers West and home to half the barristers within the BCL network, within the building there are also clerks’ offices, the Essoign Club and the Victorian Bar Office and Library.  The BCL Service Desk, supporting over 2,000 barristers across seven buildings as well as on-site visitors can be found on the ground floor.

Spanning across the ground floor is the impressive and highly renowned Peter O’Callaghan QC Gallery, a tribute to the enormous contributions of the Bar’s champions and acts as a source of inspiration for future generations of barristers.

Available on every floor. 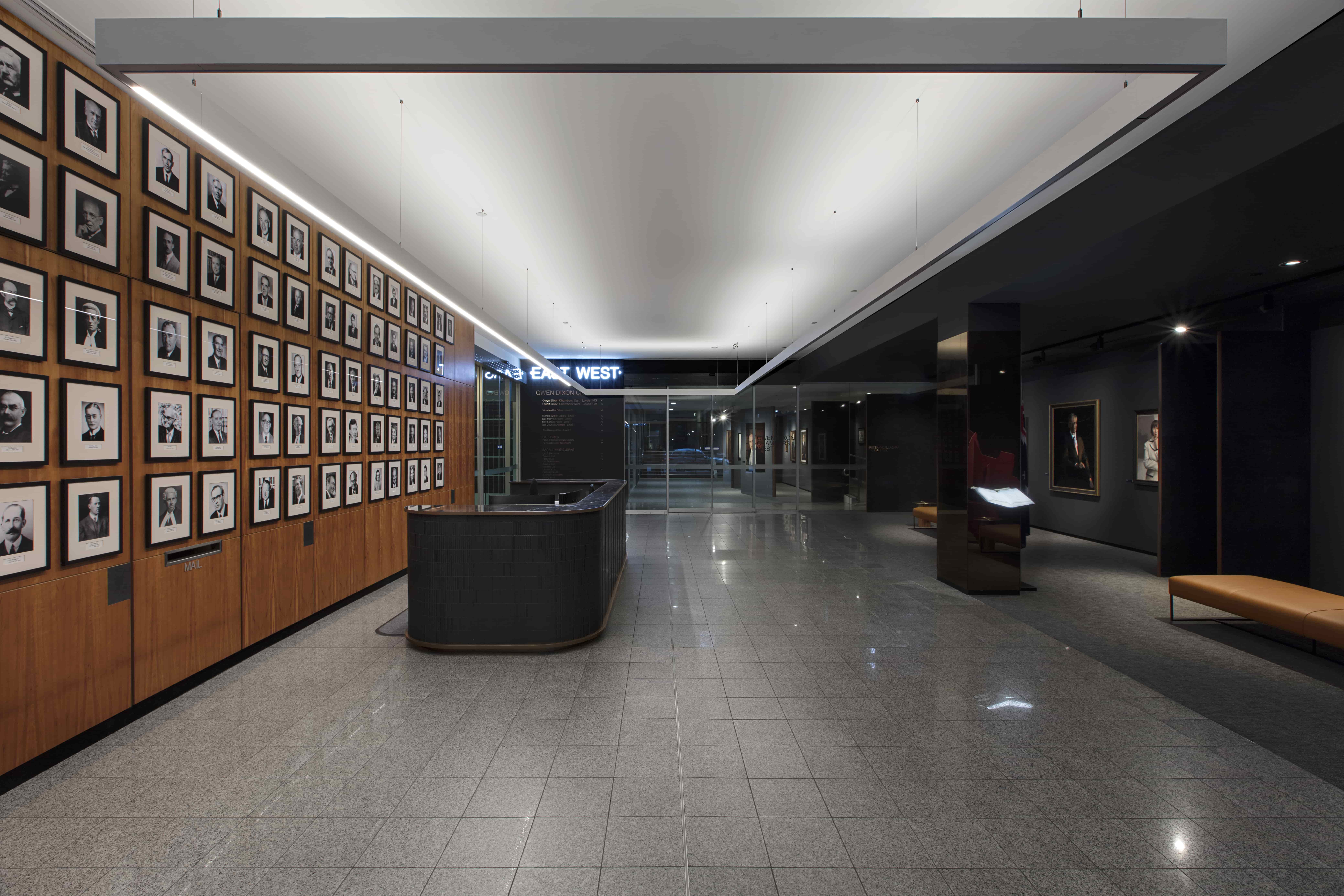 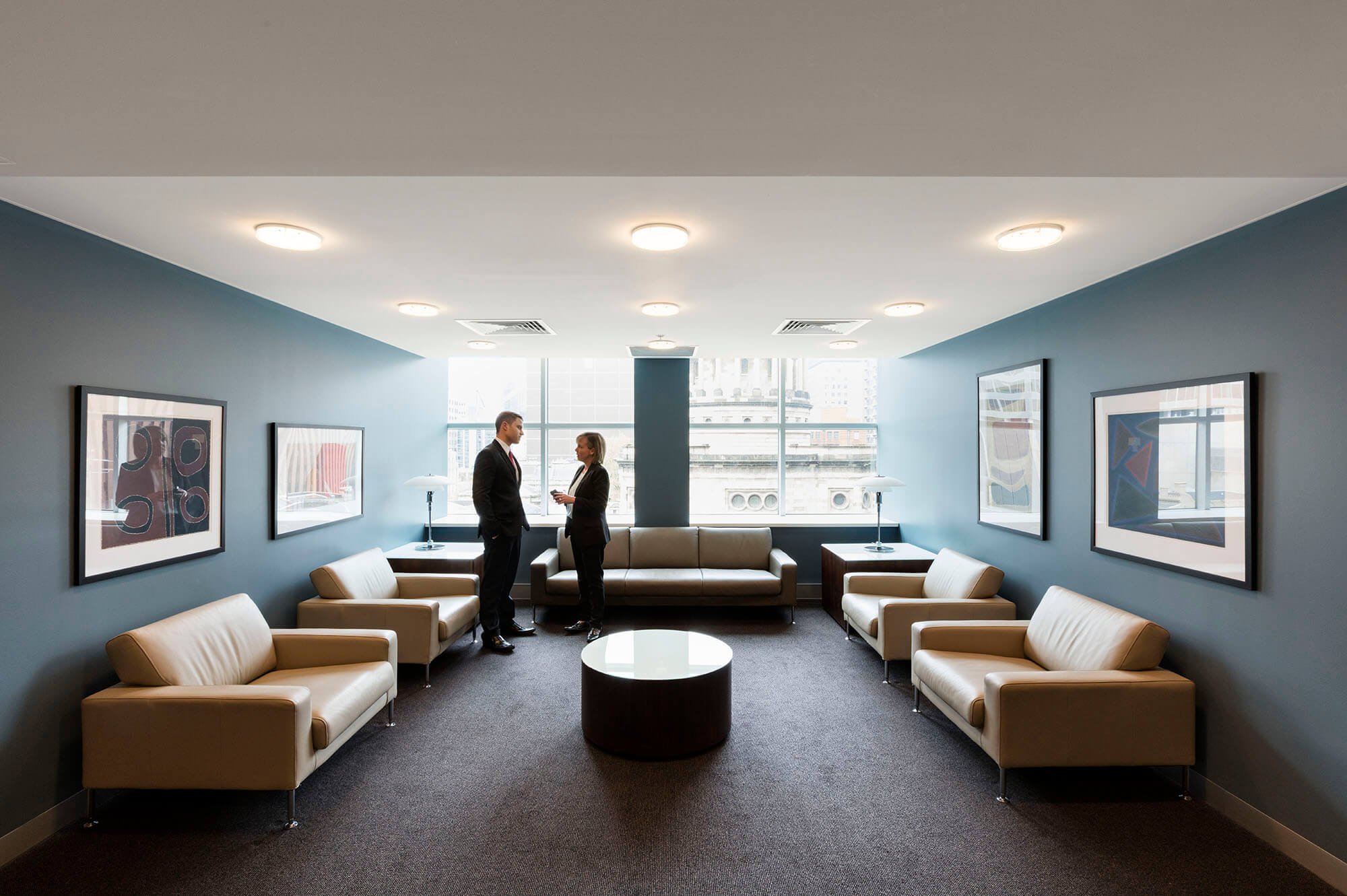 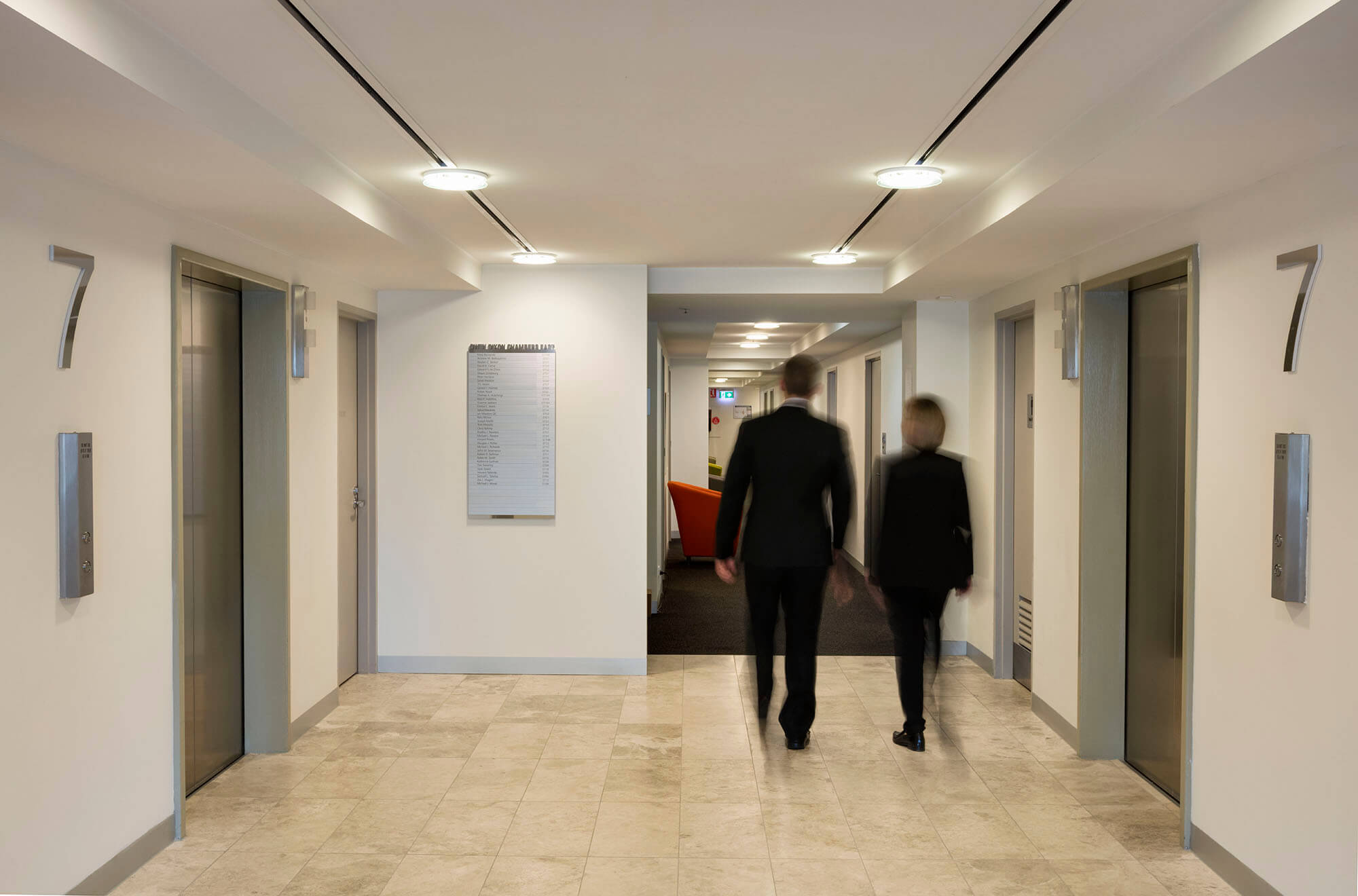 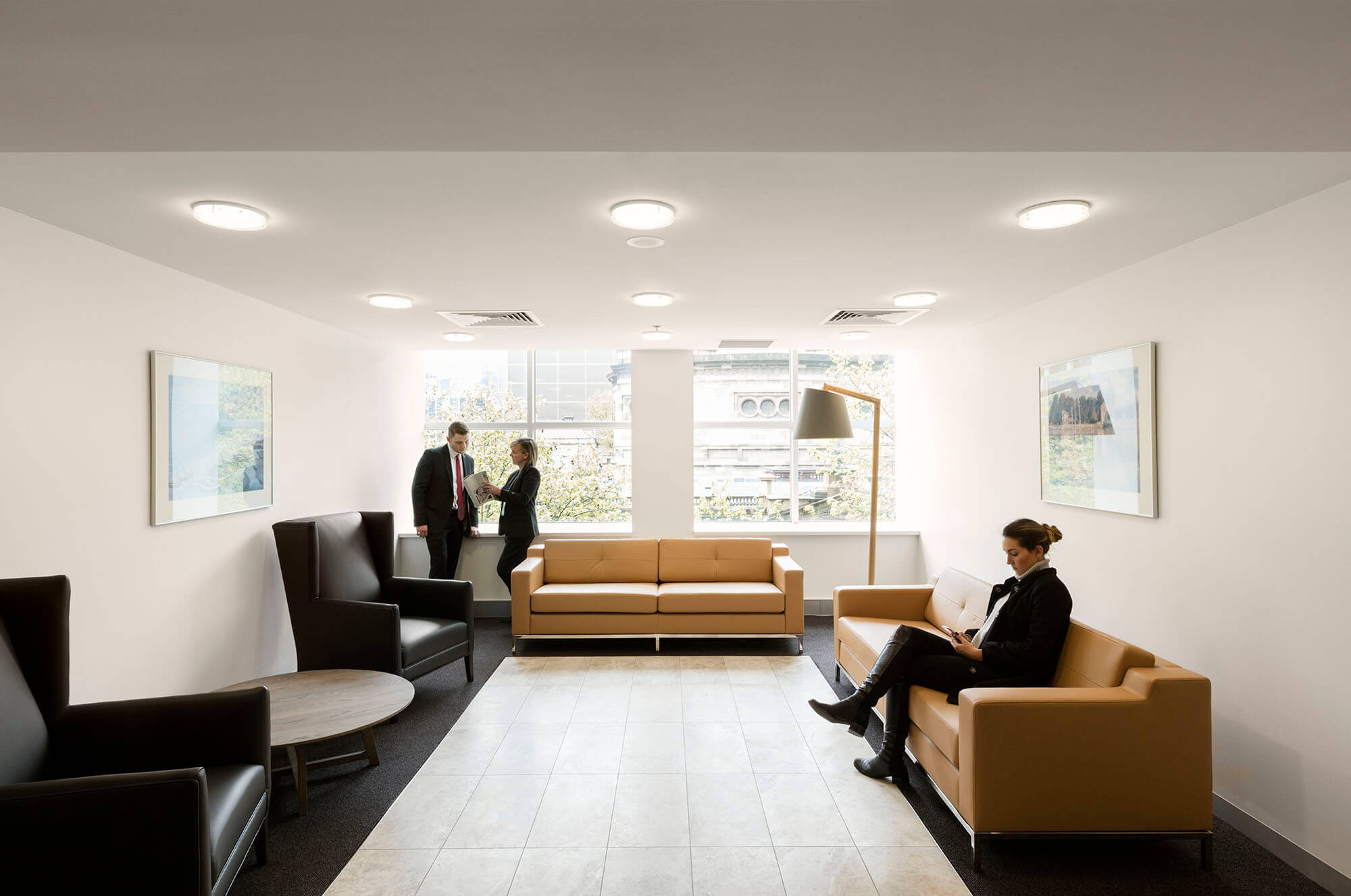