Ninian Stephen Chambers is situated on level 38 of one of William Street’s most prestigious locations.  Featuring chambers with fit-outs of the highest quality, all rooms offer stunning views across Melbourne.  The floor is also fully secured, with electronic access to each chamber.

These chambers have been named in honour of Sir Ninian Stephen QC, who was Australia’s 20th Governor-General.  He preceded that appointment with a prominent period on the Bench of the High Court and followed it with a diplomatic posting as the first Ambassador for the Environment.

Available on the floor.

Available on the floor. 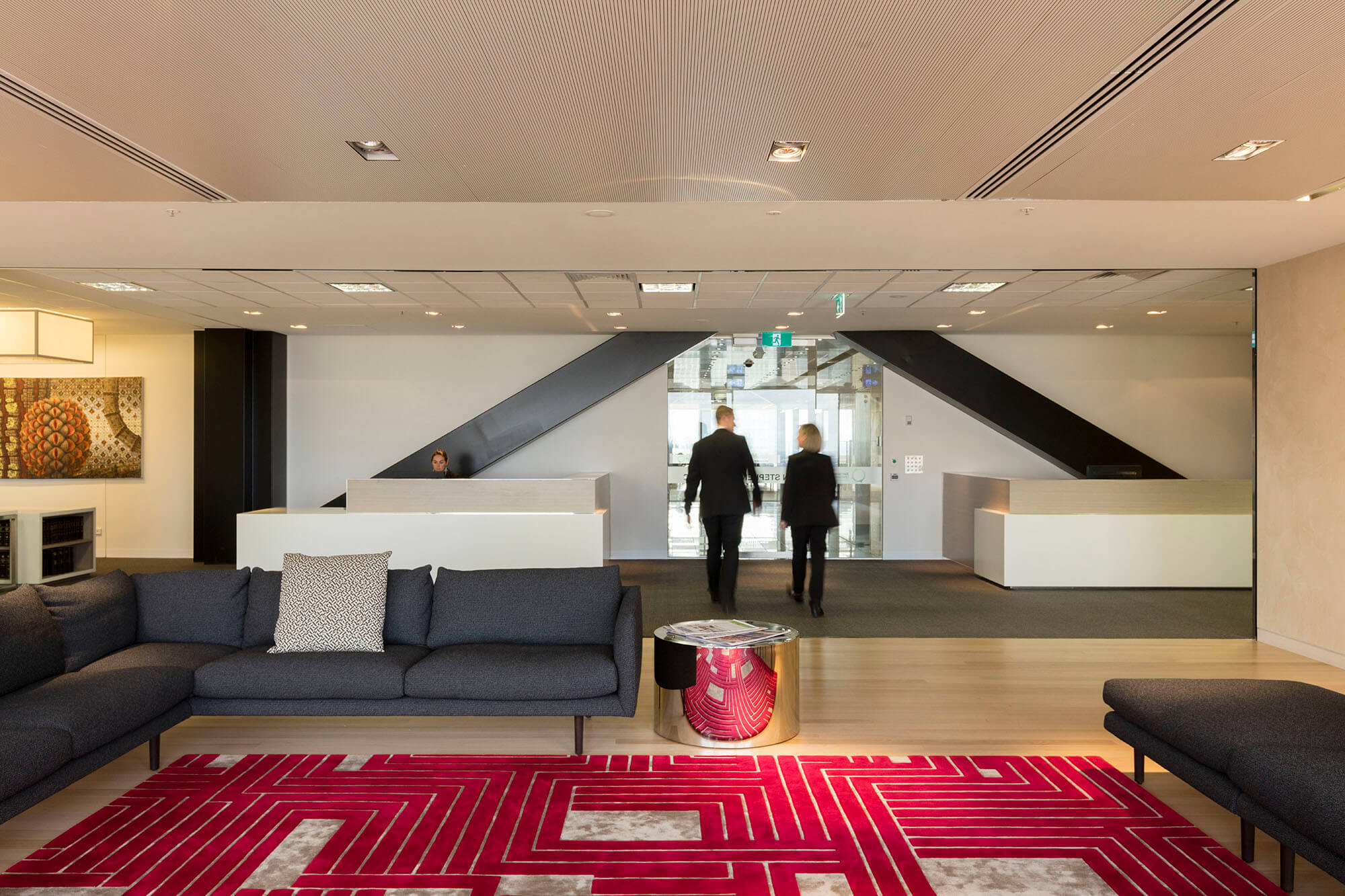 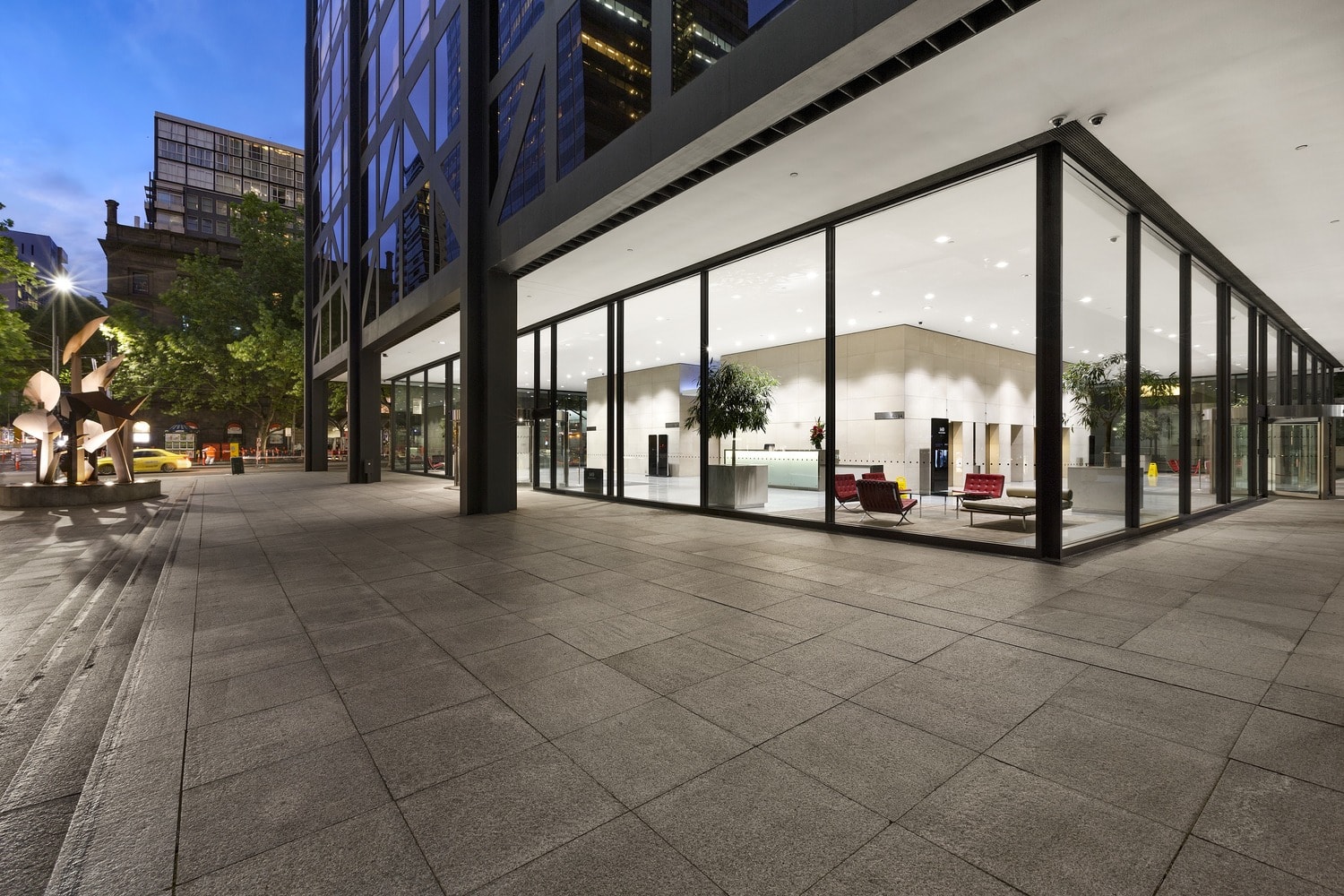